Posted in reverse chronological order, which hopefully means the ones at the top of the list are better. :-) Right now it's all Supernatural. Most of this can also be found on AO3 if you prefer to read it there.

You want to illustrate/translate/podfic/remix/write a sequel or prequel to one of these? Nothing would make me happier. All I ask is that you send me a link when you're done.


Time to claim my Summergen fic! This was written for

tifaching, which is extra cool because I think they wrote my first ever Summergen gift. I encourage you to check them all out, because there were some doozies this year. And thanks to my beta reader, the lovely

Dean has only been gone for a few months when Sam discovers the lump on Miracle's belly. "It's a very aggressive form of cancer," the veterinarian says. "I got as much as I could, but because of its location, it wasn't possible to get it all. Without treatment, he'll probably have three to four good months. Chemotherapy could buy him a few more months. But at his age…"

It’s Supernatural Day, the anniversary of the day the pilot first aired. And I have been watching Psych for a week rather than beginning my Supernatural rewatch, which I should feel guilty about. However, Supernatural has wormed its way into my viewing anyway, as it always does. Every episode has someone from Supernatural in it, because one of the Psych costars is Tim Omundson, who played Cain. However, since it was also filmed in Vancouver, every episode has also had someone else from Supernatural, ranging from Alex Calvert to That Guy Who Played A Hunter Who Forced Sam To Drink Demon Blood. Today I watched 1.06, which was the first episode that (as far as I can tell) didn't have a second Supernatural actor. But it did have (1) the guy who played Kripke on Big Bang Theory, and (b) a re-enactment of a Civil War battle that took place in Lawrence, Kansas. So I think it still counts.

We've just finished season 1 of Ted Lasso, which is an absolutely charming show about an American college football coach who goes to England to coach football, even though it's an entirely different sport. I was inordinately pleased to see one of Ted's players was named Bumbercatch. But I was even more pleased to see that (1) there's a player named Winchester, and (b) there's a theme about green army men warding off danger, and Ted giving them to people he cares about.

What, now? Yes, now. A single sentence fic inspired by this Tumblr post…

I have just watched 12.06, "Celebrating the Life of Asa Fox" on TNT, and I have some thoughts…

In the montage of Asa making out with various babes in his car, one of those women must have been Tasha Banes.

When Dean bitches at his mom because she's driving around looking up things in John's journal instead of asking her kids about it, I want her to thump him upside the head and say "You were four years old last month! I am not ready to treat you like an adult! Will you just give me a little time to deal with this?"

Jody met Asa "a few months ago" and she's already (1) met his mother and (b) started fantasizing about a life with him? Girl moves fast.

It's interesting that Jody's immediate reaction, when learning Mary is alive, is isn't this awesome? instead of um, my son came back to life too and that turned out not so good, so be careful, guys.

I love these guys with Jody. I really do. She should have been their mom.

The gif I wanted finally showed up on Tumblr. If you watched the episode, go watch this again. And if you didn’t watch the episode, definitely go see what you missed. My buttons, they were pushed.

Here we are at episode 17. No recap but plenty of random comments. And some blurry caps. 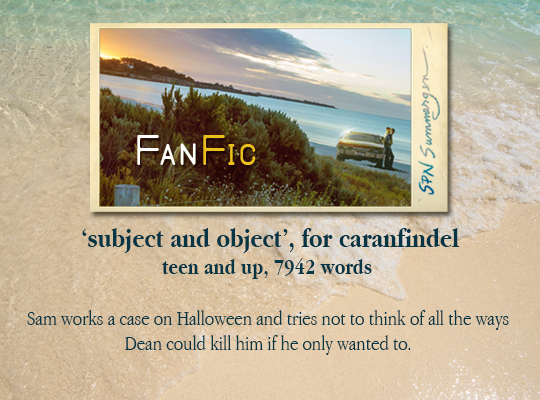 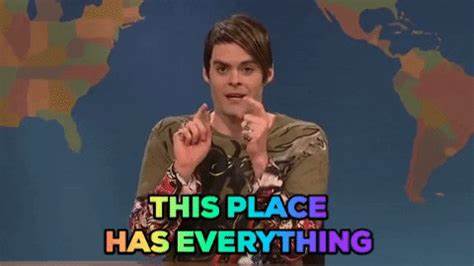 This fic has everything…

Go read it…
subject and object 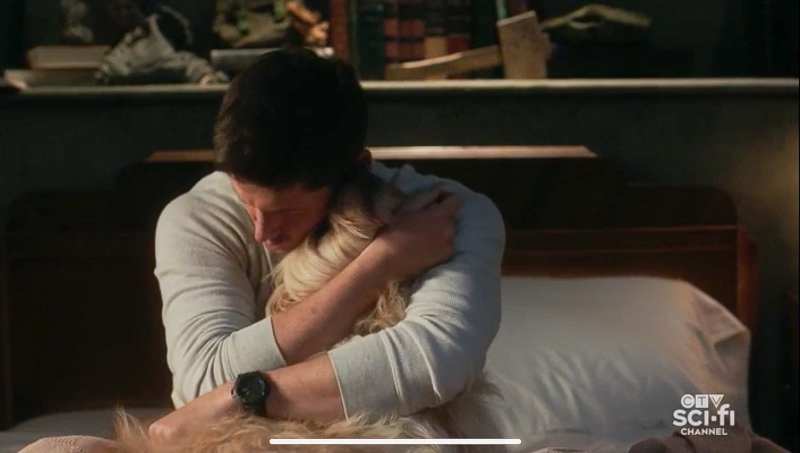 (Sorry, but that name just bothers me. It's so un-Dean.)

In no particular order:


What do you think? Is it, perhaps, time for a poll?